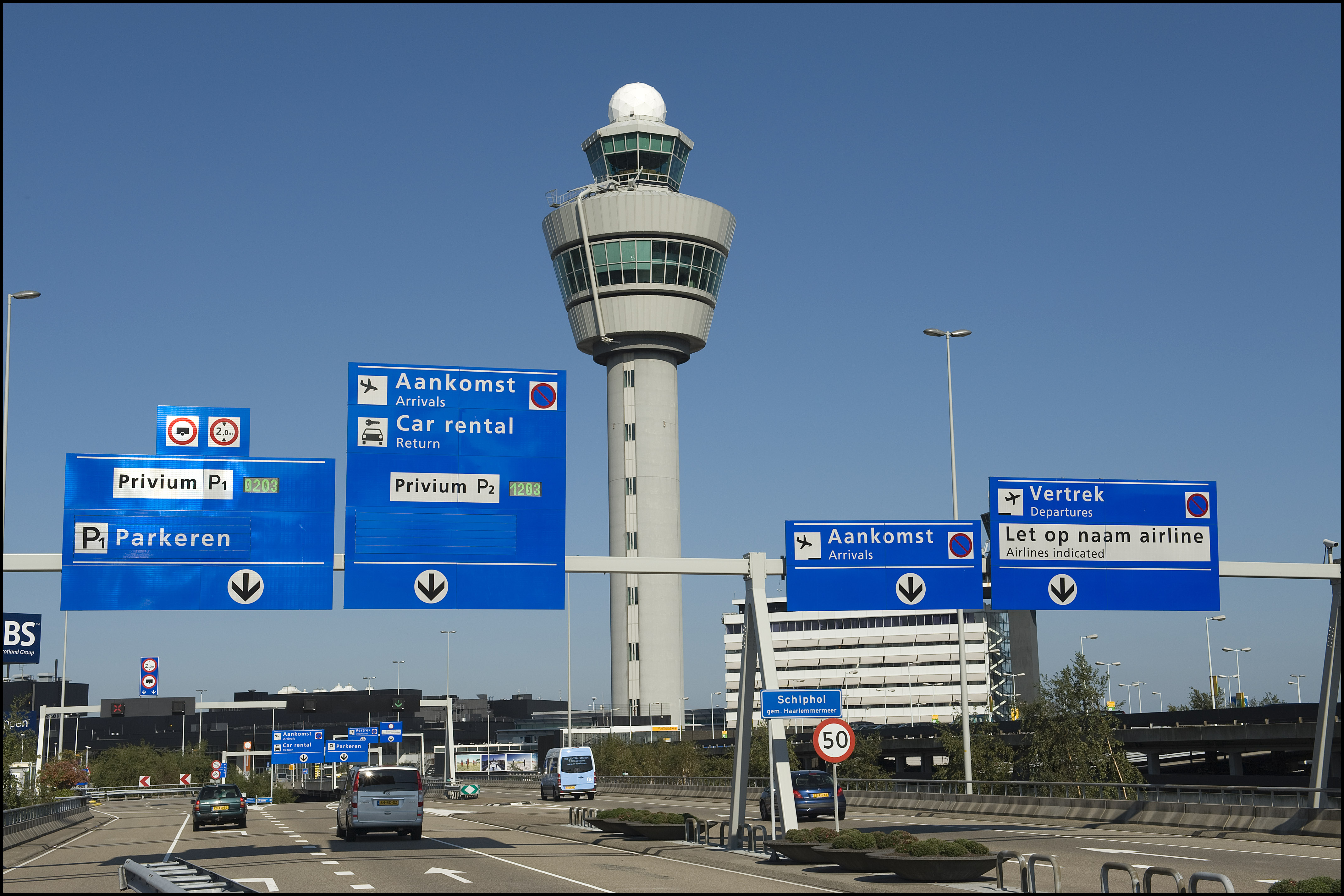 The new contract will see WFS handle around 30,000 tonnes per annum, serving the airline’s combined trucked and flown products.

WFS already handles over 220,000 tonnes per annum for some 70 airline customers at Amsterdam Schiphol and expects to see further expansion of its operations at the airport in 2019.

Stéphane Scholving, WFS’ newly appointed General Manager in Amsterdam, commented: “Winning such a prestigious new customer as Lufthansa Cargo is another significant boost to our growing cargo handling operations in Amsterdam. In awarding this contract to WFS, Lufthansa has clearly recognised that we share the airline’s high-level commitment to quality, safety and security. We look forward to building a long-term partnership with the airline at one of its major European stations.”