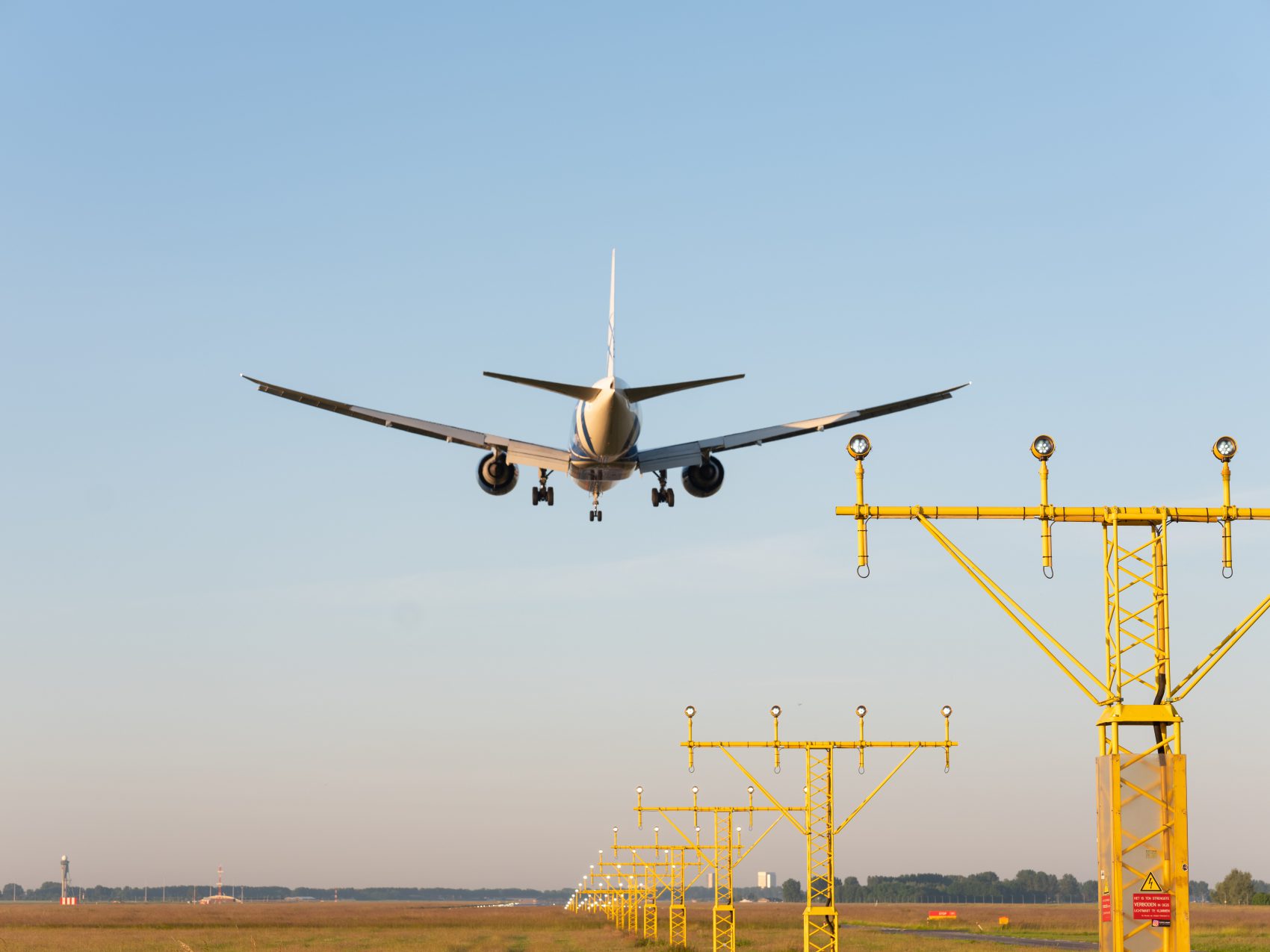 On behalf of the International Air Transport Association (IATA), the Board of Airline Representatives in the
Netherlands (BARIN) and Air Cargo Netherlands (ACN), we are writing to you with the purpose of raising our concerns regarding the Dutch Government’s plans with respect to a ceiling on CO2 emissions on international aviation from the Netherlands, with several options on the table, including a CO2 ceiling per airport, a fossil fuel ceiling regulating fuel suppliers (similar to ReFuel EU) and a national ETS.

Environmental issues are at the top of the aviation industry’s agenda, alongside safety and security. The aviation industry recognizes the need to address the global challenges of climate change. As you know, our industry hasrecently committed to unprecedented goals to reduce the carbon footprint of air transport and notably achieve net-zero carbon emissions from their operations by 2050. In October 2021, a resolution1 was passed by IATA member airlines committing them to achieving net-zero carbon emissions from their operations by 2050. In addition, the Air Transportation Action Group (ATAG) issued a statement2 supporting the same commitment. The European aviation industry also committed to reducing net CO2 emissions from intra-EU flights by 55% compared to 1990 levels. Thereby, the sector aligns with the Paris Agreement, recognising the urgency of limiting global warming to 1.5°C and effectively contributing to the European Green Deal.

In addition, within the European Fit for 55 package, specific obligations will be related to the blending for
Sustainable Aviation Fuel as well as EU ETS levels. Aviation operates in a global sector and CO2 does not stop at the border of a country. Climate change requires a global and unified solution, rather than a fragmented approach. In this regard, the Netherlands must take into account the impact of its policies on international efforts to address aviation’s emissions. At the global level, the international aviation emissions are actually covered by CORSIA, including all the international departures from the Netherlands. Annex 16, Volume IV to the Chicago Convention confirms the principle that airlines shall be administered and regulated exclusively by their national authority. Should the Netherlands proceed with the approach of having all the international departures from its territory covered under a standalone national ETS, it would be at odd of the above said ICAO principles. Further to this, a national ETS would trigger double-counting bearing in mind that airlines would be required to comply with CORSIA and the Dutch ETS for the same tonne of CO2 emitted. The implied application scope of the Netherlands’ national ETS unavoidably introduces also the legal and political challenges of extraterritorial effects. There is no legal ground for the Netherlands to regulate the emissions from international aviation, particularly where the emissions are released in another sovereign airspace or above high seas.

There is also no evidence that the CO2 ceiling plan is in line with the Netherlands’ legal commitments and
obligations under the U.S.-EU Open Skies Agreement. More specifically, article 15 of this Agreement provides that when a Party is considering proposed environmental measures, it should first evaluate possible adverse effects on the exercise of rights contained in the Agreement. If such measures are adopted, it should take appropriate steps to mitigate any such adverse effects. Under the same provision, the US-EU Open Skies requires to follow the ICAO environmental standards (except where differences have been filed) when environmental measures are established.

Hence, a Dutch ceiling for CO2 emissions for international flights from the Netherlands not only lacks legal ground, but also would undermine multilateral efforts to mitigate international aviation emissions at ICAO. Putting multilateralism at stake would likely result in reciprocal measures or even retaliatory action from other jurisdictions, which would generate a much wider scope of detrimental impacts.

Achieving aviation decarbonization requires a combination of measures, which we urge the Dutch Government to promote. These include:

Finally, an increase in the cost of air transport if intended to reduce the sector’s economic activity would also very strongly affect other sectors of the Dutch economy and primarily the tourism sector. Before the crisis, the aviation sector accounted for 3.2 % of the Netherlands’ GDP. Moreover, it represented about 4.3% of total employment in the Netherlands.

The dynamism of the Dutch economy and its international influence will depend to a large extent to the
connectivity in the Netherlands which is damaged and recovering slowly from the COVID-19 pandemic, the deepest crisis of aviation history.

It would have a counter-productive effect, as this measure would reduce the possibilities to invest in fleet
renewal, a much more effective lever to reduce emissions. As a reminder, the efficiency per passenger kilometer has more than doubled since 1990 resulting from airlines’ efficient fleet renewals and investments in new technologies.

We thank you for your attention to the above and would welcome the opportunity to provide additional
information on the subject.